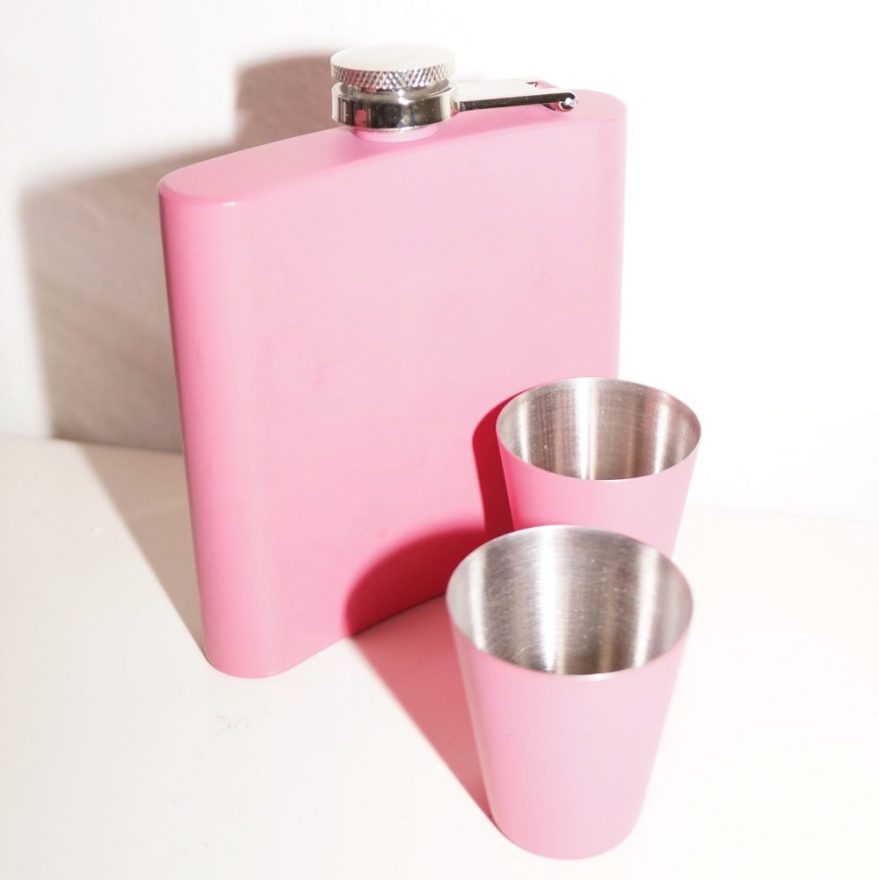 The infographic I created addresses the consequences of gender discrimination in American Greek life. Exempt from Title IX, these single-sex organizations promote misogyny and rape culture by allowing fraternities more freedom than sororities regarding alcohol policy in chapter houses. Unlike the Interfraternity Conference (IFC), the National Panhellenic Conference (NPC) prohibits alcohol in sorority houses which ensures that all alcohol consumption, or partying, can only occur on male territory. This dichotomy significantly exacerbates female vulnerability regarding sexual assault and needs to be reconsidered in regards to grounds for Title IX.

In my infographic, I emphasized institutionalized sexism in Greek life by exposing the relationship between the organization’s discriminatory policies and a study on campus sexual assault. To avoid promoting gender stereotypes, I opted for the use of standard sex symbols to represent each gender as opposed to the ubiquitous bathroom stick figure symbols in which women are portrayed wearing dresses. Similarly, while the use of pink and blue may have facilitated a quicker understanding of my message, I found it more important to purposefully reject gender norms when deciding on a color scheme for my infographic.

My decisions regarding the representation of men and women shed light on the exclusion experienced by those who do not fit neatly into either category. For example, by what means would a heteropatriarchal institution exempt from Title IX ever become a safe space for transgender students? While single-sex organizations may be empowering and/or necessary in alternative contexts, Greek life’s exemption from Title IX only promotes male chauvinism and sexual violence.