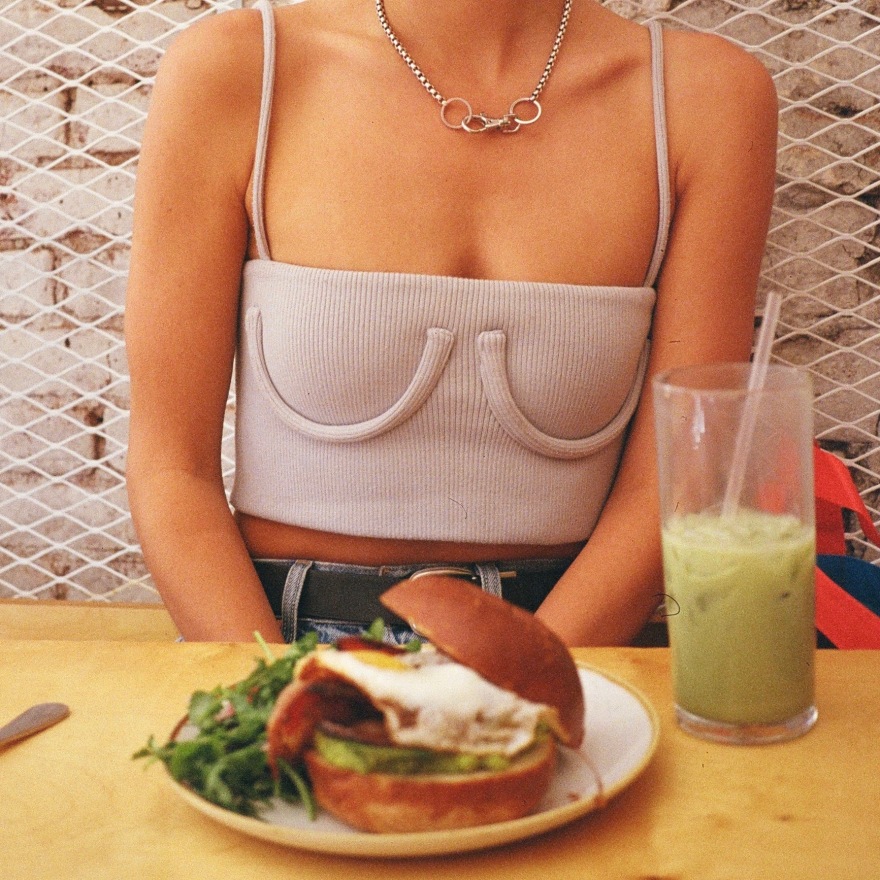 As I tracked my media consumption during a day spent around Los Angeles with friends, I found that the apps and technology I used most often were those that allowed me to share highlights of my day with others. Not unlike many other modern-day young adults, I devote a large portion of time to curating my life on social media. For that reason, it came as no surprise to me that I spent the majority of my day on apps such as Instagram and Snapchat in addition to those like VSCO and Facetune which allow me to edit, filter, and essentially perfect images before sharing them with followers.

Still in bed, I began my morning by visiting the Instagram accounts of my favorite influencers in hopes of finding a trendy breakfast cafe. After ten minutes of sifting through geotags, I transitioned into my daily scroll through my Instagram feed during which I make an effort to “like” every picture I pass. While I personally find this process exhausting, especially as I follow about 1,000 people and really only care about what fifteen of them are up to, I’ve recently decided to dedicate about ten minutes of my day to doing so after realizing that many followers refused to like my pictures unless I reciprocated the action. As the validation-hungry Generation Z member I am, this is a sacrifice I am willing to make.

While on the way to breakfast, I simply used technology designed to enhance the car ride atmosphere and conversation such as Google Maps and Spotify. However, the minute my two friends and I arrived at our first destination, Dialog Cafe in West Hollywood, enjoying each other’s company took a back seat. Our priority was now to get a post-worthy picture of the occasion. Neither of us ordered the same meal in fear that it would ruin the aesthetic of the photo and no one dared to take a bite of food until we all expressed satisfaction with our camera rolls. A similar frenzy of compulsive picture taking and subsequent editing and posting to social media occurred numerous times throughout the day including during lunch at Grand Central Market and at a viewpoint in Bel Air.

Though embarrassing to admit, the only “news” I consumed this day consisted of lighthearted Snapchat Discover articles on topics like Burning Man and the “world’s most expensive desserts.” At the end of the day, I could have told you more about “Kim, Kourtney, and Khloe’s Bikini Battle” than I ever could have about international crises or the ongoings in the White House. As an Annenberg student hoping to improve my digital literacy and become a productive media consumer, these habits concern me.

Ultimately, this experiment allowed me to recognize how easily one can get caught up in the self-promotional aspects of technology. That being said, it is critical to consider the extent to which the rise of social media apps that highlight the self thwart the media’s role in promoting a functioning democracy, specifically in regards to younger generations.